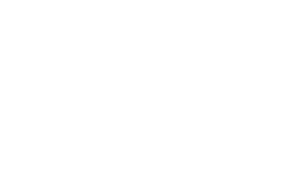 France has 2700 miles of inland waterways and a network of canals that link to the main rivers, connecting the English Channel and Atlantic Ocean to the Mediterranean Sea. In central France a series of summit level canals link the Loire, Seine and Saone providing routes from Paris to Lyon and to the Rhone valley. In southern France, The Garonne river, Canal de Garonne and Canal du Midi make it possible to travel from the Mediterranean to the Atlantic.

The Seine Basin contains rivers and canals providing a network radiating out from the city of Paris. The River Marne flows through the Champagne-Ardennes region of northern France where many of the great battles of European history were fought. The canalised River Yonne is one of the most important rivers in Burgundy passing through Clamecy to Auxerre, Joigny and onto Sens before flowing into the Seine at Montereau. The Canal de l’Ourcq begins at Bassin de la Villette in Paris and continues for 108 km into the woodlands northeast of Paris. The Marne-Rhine Canal in north-eastern France connect the river Marne in Vitry-le-François with the Rhine in Strasbourg. The Canal du Loing connects the Seine (at Saint-Mammès) to the Briare Canal near Montargis. The Canal du Nord connects the Canal latéral à l’Oise at Pont-l’Évêque to the Sensée Canal at Arleux and climbs over the Vermandois Hills of Picardie in northern France.

In central France, a series of summit level canals link together three major river systems, those of the Loire, the Seine and the Saone. These navigable waterways provide three inland waterway routes from Paris to Lyon and on to the Rhone valley: Canal de Bourgogne, Canal du Nivernais and the Canals of the Centre. The Loing, Briare, Lateral a la Loir and Centre Canals were built to enable the wine, wood, garden produce, pottery and ceramics of Burgundy and the Loire to reach Paris.

In southern France, The Garonne River, Canal de Garonne and Canal du Midi form a 370 mile system of navigable waterways. The canals make it possible to travel from the Mediterranean to the Atlantic. The Canal du Rhône au Rhin climbs from the River Saône, up the Doubs Valley and into the rugged Jura region, providing a route to Germany and Switzerland.

Canal cruises are offered from March to December. Around Paris you can expect hot summers and cold winters.

Summer in Paris and the surrounding region sees maximum average temperatures of 24°C to 25°C, with daytime temperatures in the 30s not being uncommon.

July and August see the hottest temperatures and it remains warm and sunny through until the end of September when nights become crisper. You can expect rain at any time of the year although April through until August sees the greatest rainfall.

Central France generally has cold dry winters and warmer summers and it can rain all year round. A Mediterranean climate of hot summers and mild winters applies in the Rhône Valley and the coastal areas of Languedoc and Provence.

Made with ❤ by TMS

We use cookies on our website to give you the most relevant experience by remembering your preferences and repeat visits. By clicking “Accept All”, you consent to the use of ALL the cookies. However, you may visit "Cookie Settings" to provide a controlled consent.
Cookie SettingsAccept All
Manage consent

This website uses cookies to improve your experience while you navigate through the website. Out of these, the cookies that are categorized as necessary are stored on your browser as they are essential for the working of basic functionalities of the website. We also use third-party cookies that help us analyze and understand how you use this website. These cookies will be stored in your browser only with your consent. You also have the option to opt-out of these cookies. But opting out of some of these cookies may affect your browsing experience.
Necessary Always Enabled
Necessary cookies are absolutely essential for the website to function properly. These cookies ensure basic functionalities and security features of the website, anonymously.
Functional
Functional cookies help to perform certain functionalities like sharing the content of the website on social media platforms, collect feedbacks, and other third-party features.
Performance
Performance cookies are used to understand and analyze the key performance indexes of the website which helps in delivering a better user experience for the visitors.
Analytics
Analytical cookies are used to understand how visitors interact with the website. These cookies help provide information on metrics the number of visitors, bounce rate, traffic source, etc.
Advertisement
Advertisement cookies are used to provide visitors with relevant ads and marketing campaigns. These cookies track visitors across websites and collect information to provide customized ads.
Others
Other uncategorized cookies are those that are being analyzed and have not been classified into a category as yet.
SAVE & ACCEPT
Powered by 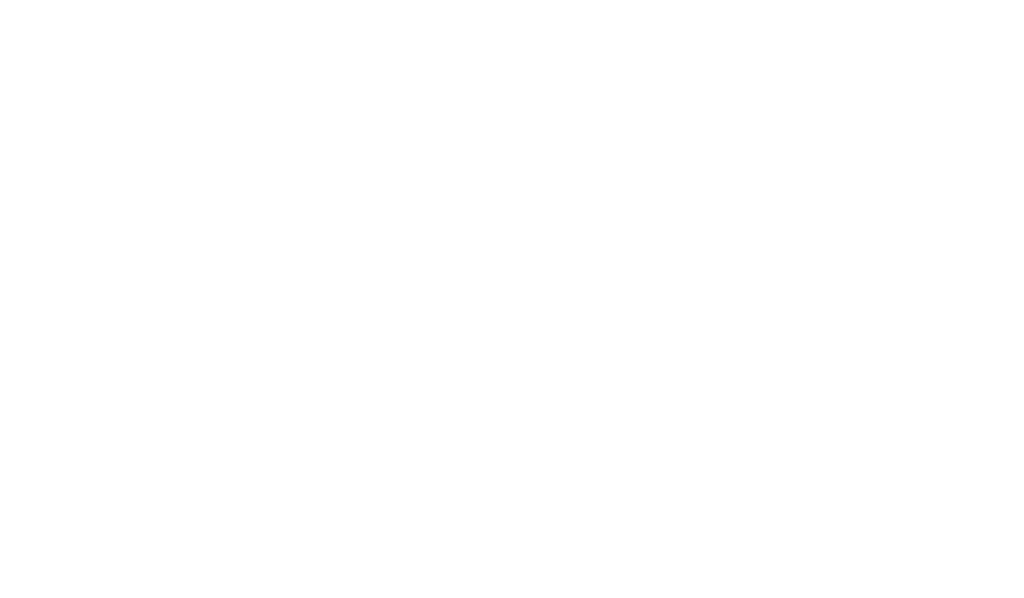 Please provide details of your cruise enquiry here and one of our team will be in touch.